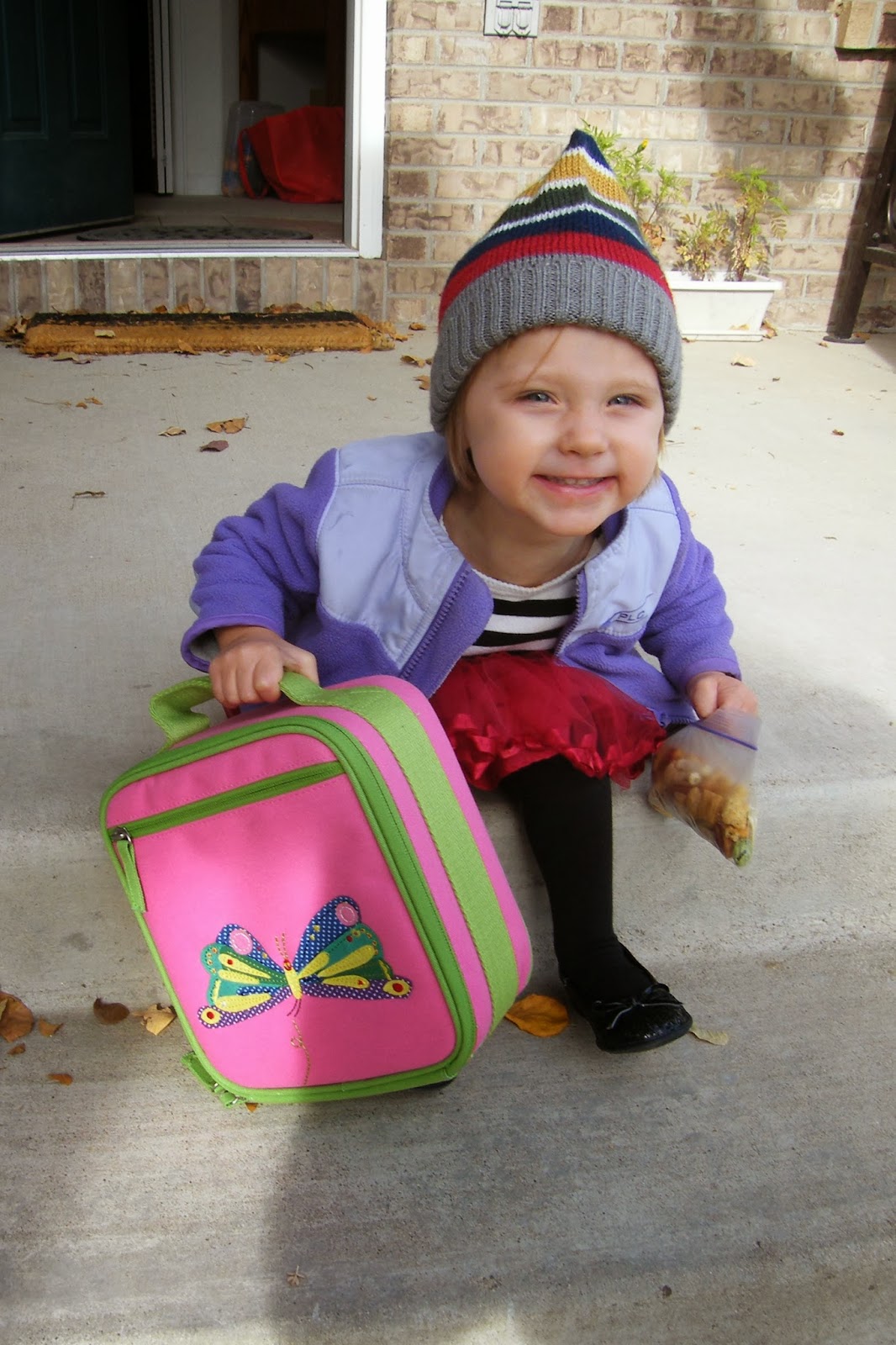 For the first two years of her life, Gwyneth didn't have much to say (using words, at least--she's been quite a shrieker all along).  For the past six months or so, though, she has started talking to us, really communicating.

Of course, it's primarily in English.

Gwyneth definitely prefers using English words, but she does seem to understand both languages equally well (unless her papa and I are trying to, say, brush her teeth, convince her to leave her diaper on in bed, or go to sleep before 9:00 pm).

She has a handful of words that she knows only in French, probably from books I have read to her, and when prompted, she will supply individual words in French (e.g., "Comment dit-on 'elbow' en francais?"  "Coude!"--but if you simply ask "Qu'est-ce que c'est?", she will only tell you "elbow." 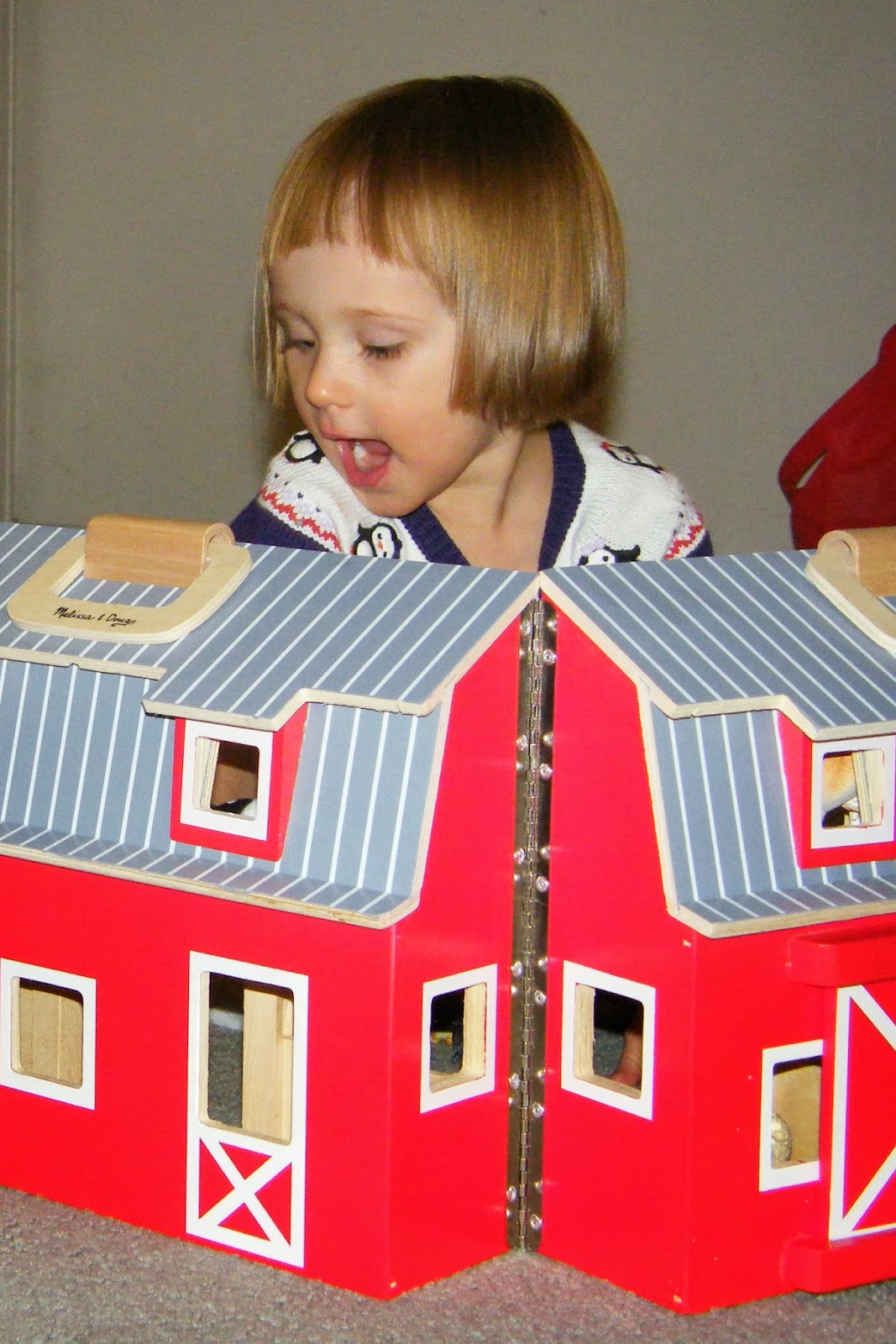 At 2.5 years old, both her big brother and cousin Carl had been making four- and five-word utterances in French, so I was feeling a bit impatiente.  Yes, yes, I know that each kid has her own strengths and weaknesses and timeline, so I wasn't worried per se--just eager to hear what she would have to say for herself en francais.

So imagine my joie when she created her first spontaneous three-word sentence in French this week!  We were reading a book about the various homes for farm animals (clapier, poulailler, etc.), and she looked up at me and informed me, "Dumbo 'bite cirque."

Email ThisBlogThis!Share to TwitterShare to FacebookShare to Pinterest
Labels: Gwyneth