When immersion doesn't mean immersion: How not to organize a French class for children, part I 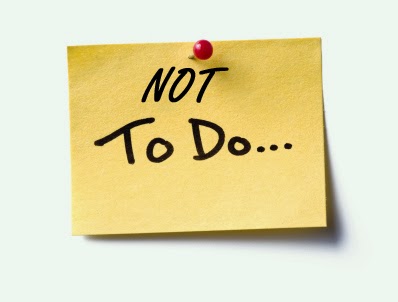 1.  Be suspicious when a woman you have never met overhears you talking about French, tells you that she's teaching a French-themed music day camp for ages 6-10, and asks if she can hire you to teach the French immersion lesson portion of the camp.

Why?  Because a person who is willing to hire a complete stranger to spend time with your children without even asking for a CV or background check is perhaps not someone you want organizing a camp for kids.  And because if one aspect of the planning makes you go, "hmmm, that seems odd," then you can probably expect more "hmmmm"s (and even a few "WTF"s).

(For the record, in case any future employers are perusing this blog, I should state that my background checks are flawless and my CV and references confirm that I have been teaching or tutoring since age 22.)

2.  When the only directions that the organizer gives you is that you should prepare fun 30-minute lessons with songs that will lead into a little performance on the last day, don't think, "Wow!  She has confidence in my abilities and isn't going to micro-manage!"

Rather, ask yourself why she hasn't shared more about what she is anticipating, explained how your class fits into the big picture of the music camp, or given you anything in writing. 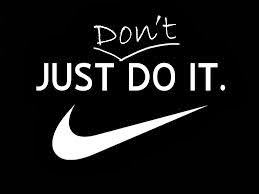 3.  Don't spend a week's worth of naptimes developing a series of lessons plans centered around a French folktale, finding pictures to illustrate the story, making puppets and cute little activity sheets, and choosing songs that mirror the setting and characters in the story.  And don't bother typing up the song lyrics and making a little packet for the kids to take home.

Because it will turn out that the camp enrollment is so low that the organizer ends up letting in kids as young as four and five.  So all those materials you create under the assumption that participants know how to read?  Well, they don't, so you will need to make changes along the way.  A lot of changes.

4.  Even after your first class, when you go all out with your puppets and songs and stories and time-tested techniques for conveying meaning in the target language without ever resorting to English, getting the campers engaged and participating while the organizer does paperwork and chats with parents, don't think for a minute that you're doing a good job.

Because the organizer will call you at home at 8:00 pm that night and tell you that she has "received complaints" that the children didn't understand what you were saying, that she was expecting you to teach "songs and games and French culture," not whatever it was that you actually did (remember, she didn't actually observe your class, and neither did the parents), and that she doesn't understand why you spoke French the whole time in the class.

Well, you will explain, it's because she specifically hired you to teach a French immersion class.  And you did indeed use songs and a story and a game from France.  Which she would have noticed.  Had she or any of the other music teachers been present.

Then she will protest, "But I didn't meant that you shouldn't speak English!" 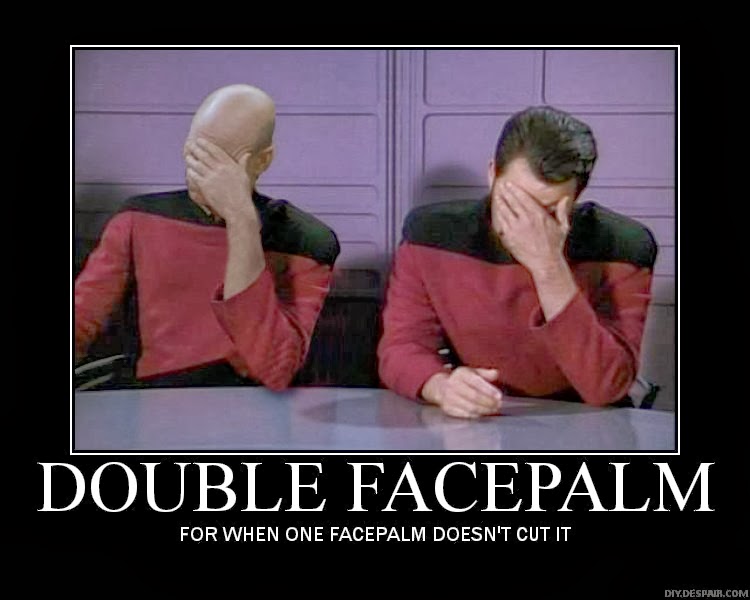 5. Dear clueless Sarah, if you ever agree to do something like this again, please get directions in writing and submit your lesson plans for approval ahead of time!  (And ask for more money, while you're at it.)

Coming soon: part II, wherein she tells me to "do French games like 'Red Light, Green Light' and off-handedly mentions that the performance at the end of the week will also need to include music that the campers have learned this week.

Followed by part III, wherein I share the lesson plan for my cool contextualized five-part class about the French folktale, plus some video clips of the campers' performance. 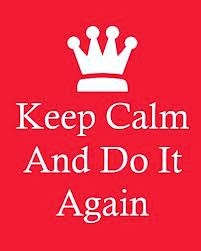 And then we'll conclude with a happy ending: a description of the wonderful French day camp that my son attended at a local private school later that summer!