Sometimes Griffin says a new word (for him) in English; sometimes he'll bust out with a new word in French. Other times, his utterances are his own creations! 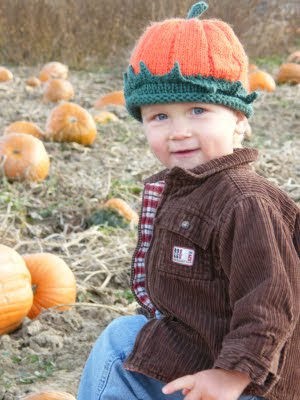 Bee: a prefix which seems to mean "I want a different one than the one I'm currently playing with or looking at," as in "bee-book" and "bee-awwwwww" (airplane)
Clop: block/cube, which could be an amalgamation of the sounds in both French and English pronounced by a toddler, or perhaps a reference to the sounds that blocks make in a French book that he likes
Die-oh: his name for his cousin Carl
Mimi: stuffed baby doll which is supposed to be the Little Prince/Petit Prince en peluche

Tah-pee: pizza, plus any take-out or delivered food (He's probably just inverting the syllables, but why with this word and not any of his other two-syllable words?)

Uh-oh-way (with sharp rising intonation): We never did figure this one out, but it seemed to be distinct from his "uh-oh."

Up-or-down: For some reason, he said this for months, but he also knew how to say "up" and "down" separately. We think "up-or-down" had some other meaning for him (but what exactly remains a mystery).

What inscrutable words have your toddlers invented? Click on "comments" to let us know!
Posted by Sarah @ Baby Bilingual at 10:16 AM