How much do I want my children to meet other young native French speakers?  Enough that I convince my husband to leave work early on a Friday afternoon to drive our children to Denver so that they can attend "Parents' Night Out" at the Alliance Française, a three-hour immersion experience, even though it cost twice as much as similar events locally (and didn't include dinner, drinks, or a even a bowl of popcorn during the movie)!

Griffin's face fell when we walked in and he saw kids docilely doing simple crafts while listening to French music--he didn't want us to leave him there with his little sister while we went out for a leisurely dinner.  He was expecting fun and excitement, and he got coloring pages.  Very expensive coloring pages.

And, as usual, I didn't need to be such a worrywart.  Both kids loved it and want to go back!

According to the teacher, Griffin spoke French with her and mostly English with the other kids.  When they played games like "1,2,3, Soleil," he did use French with everyone.  He immediately connected with another seven-year-old boy, as did Gwyneth with the boy's younger sister ("Her shared her sac de couchage with me during the film!"), so I'm now trying to get in touch with that family in hopes that they don't live too far away and would be interested in getting the kids together, or at least attending our library storytimes and playdates.

And now I have a better idea of why this evening was so pricey: 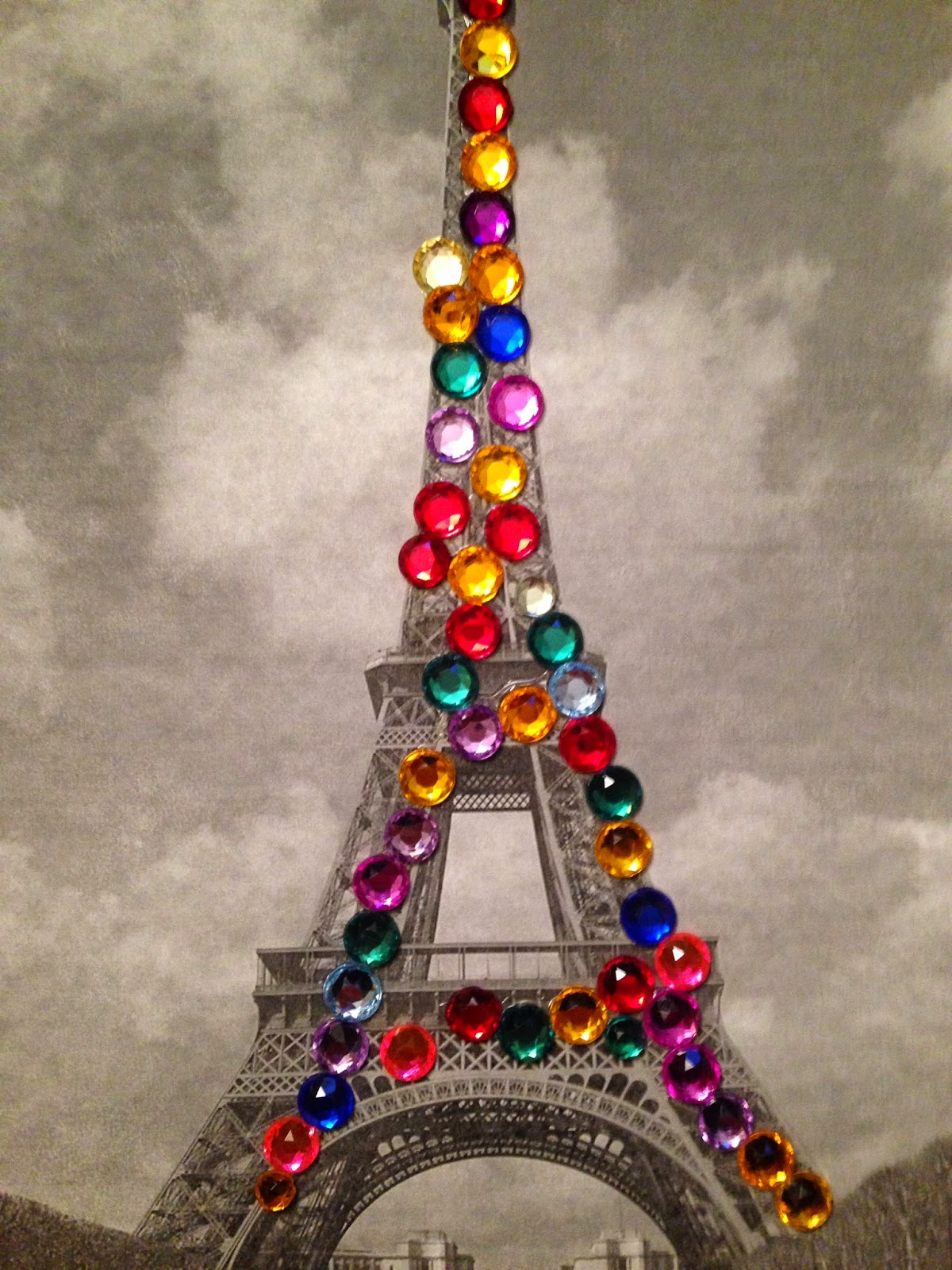 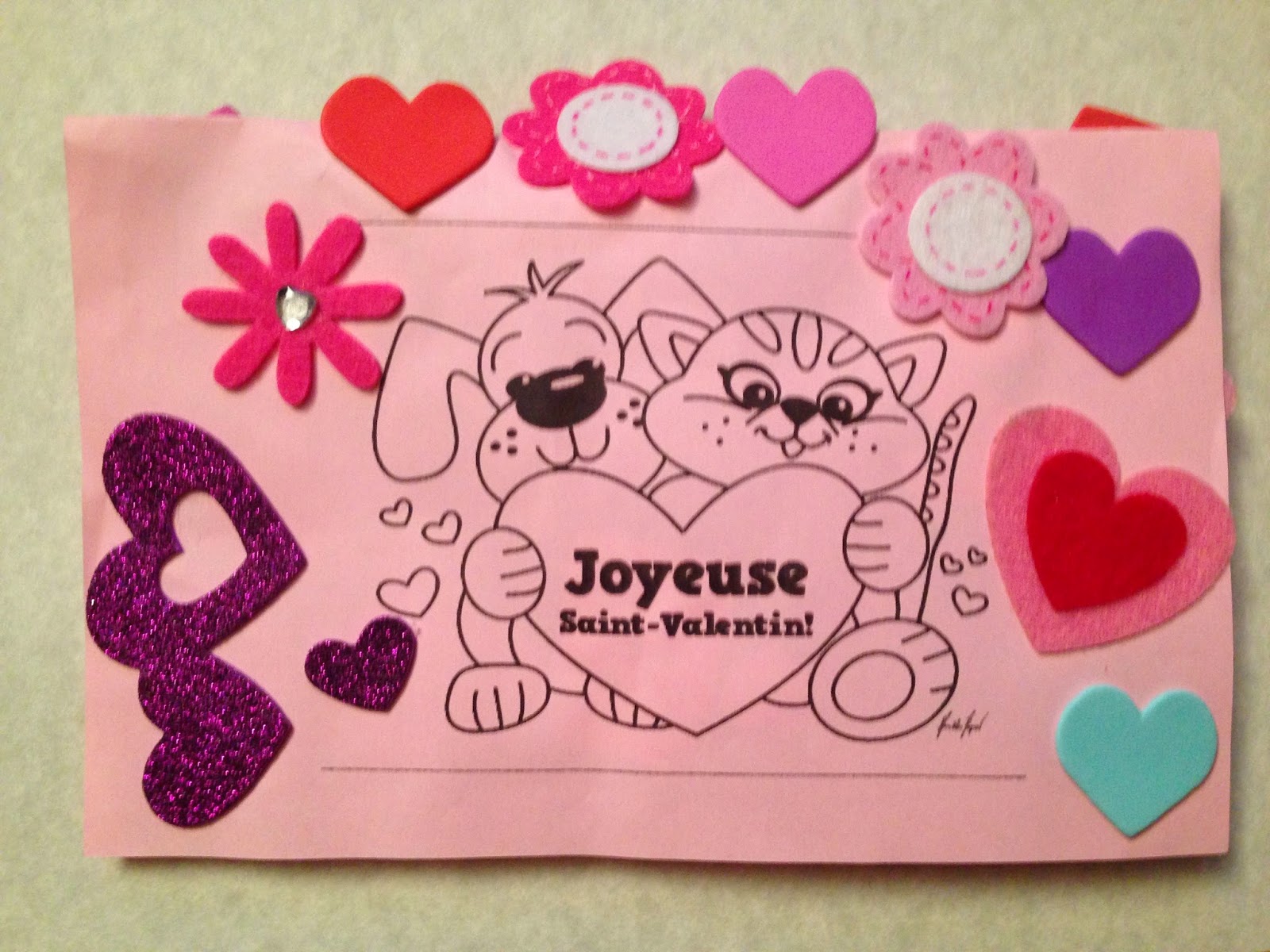