An hour north of where I live, in the city where I used to teach, a new campus of an immersion charter school has opened.  This elementary school offers classes in Spanish, Mandarin, and French, and if I didn't so love my kids' Spanish immersion school already, I would be tempted to quit my job and spend my days driving back and forth to Fort Collins so that they could go to school in French!

Definitely not practical, non?  But I can still take them there on special occasions, like last week's French International Night: 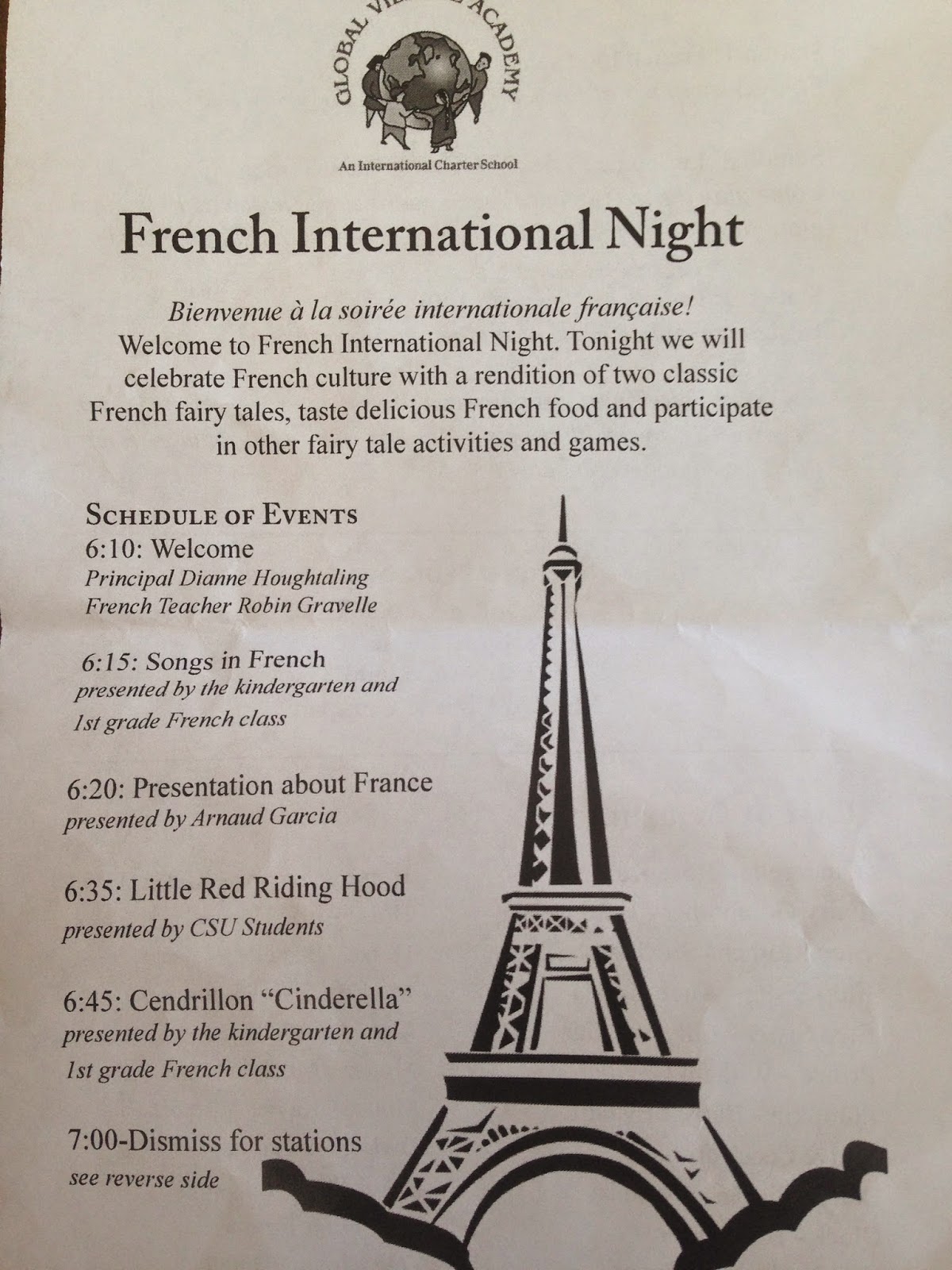 In a crowded, stage-less cafeteria, Griff and Gwyn watched kids their ages sing songs they know and act out a story they've heard many times, all in French.  So valuable!

Most fun, however, was the time afterwards for exploring the French-themed stations: 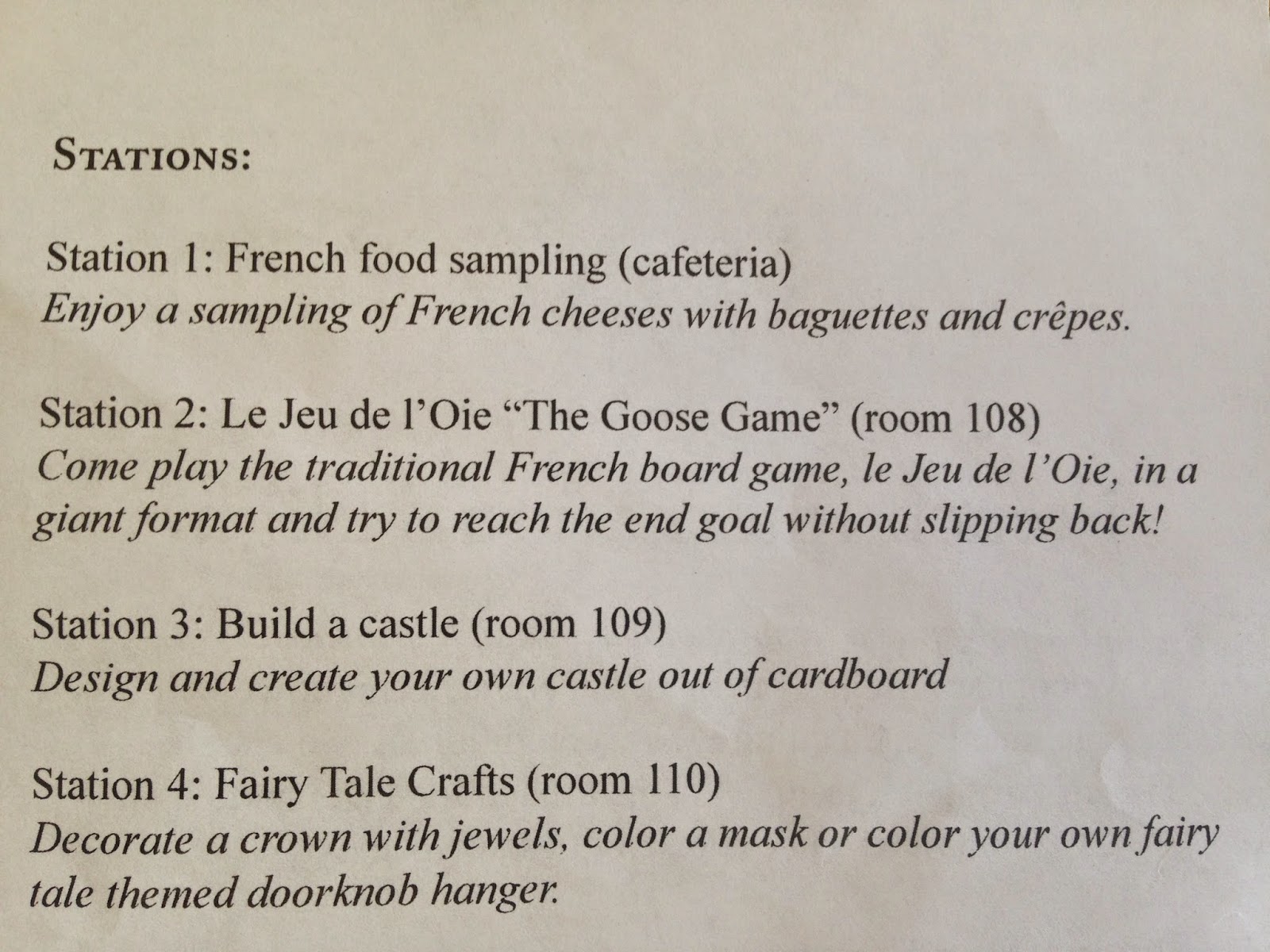 The kids played Le jeu de l'oie on a huge gameboard marked out in masking tape on the floor, 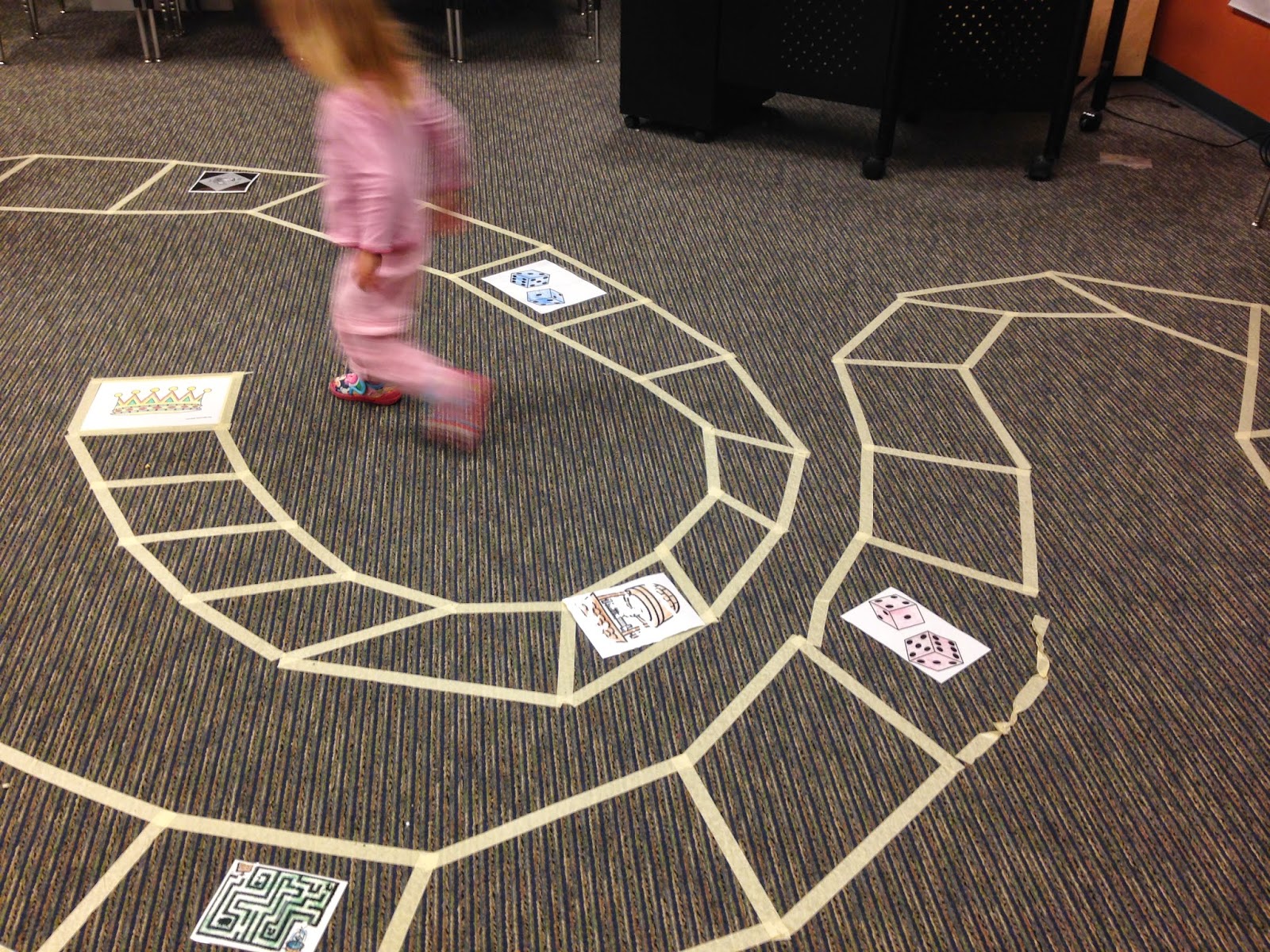 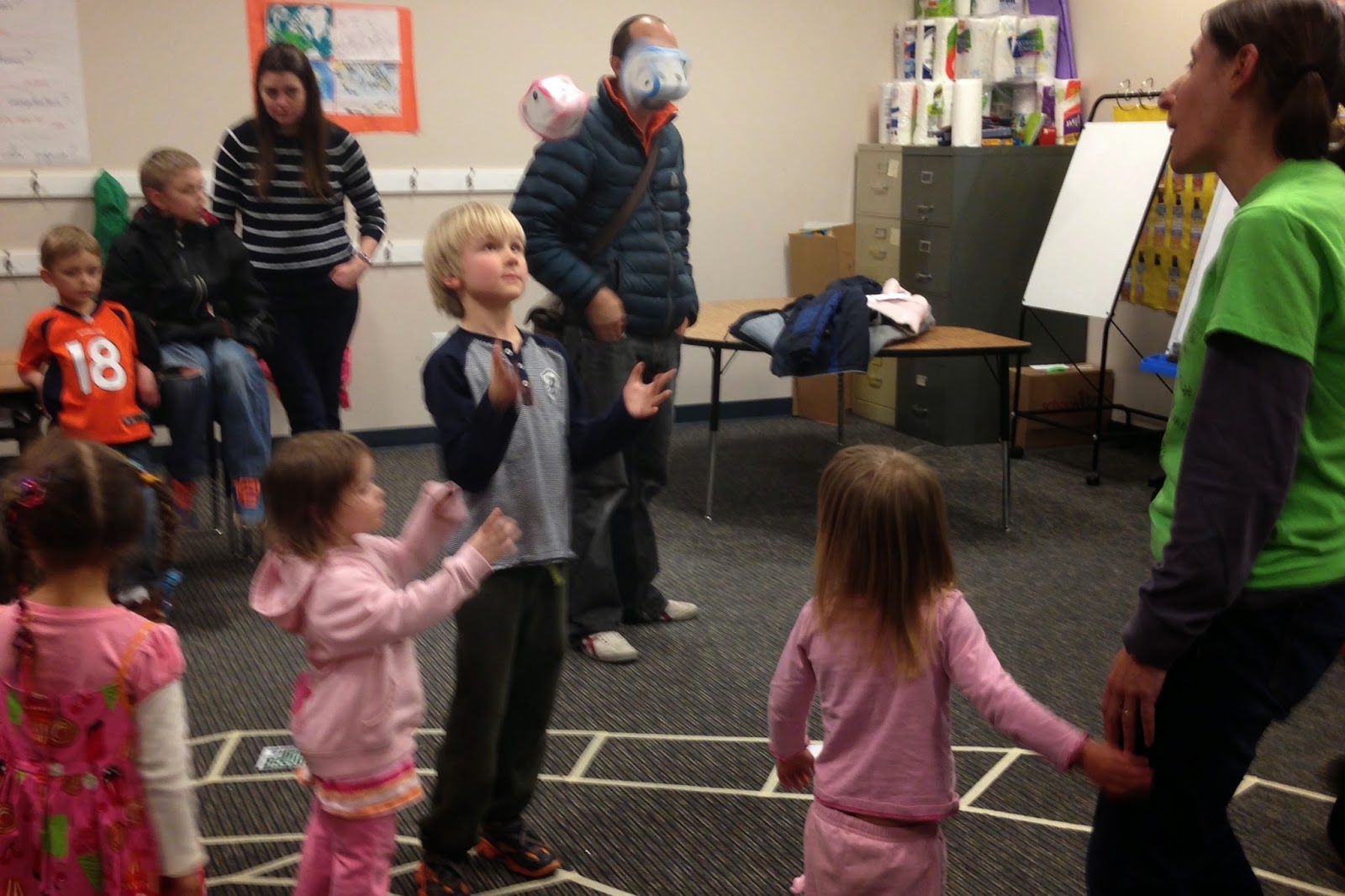 built castles out of cardboard, 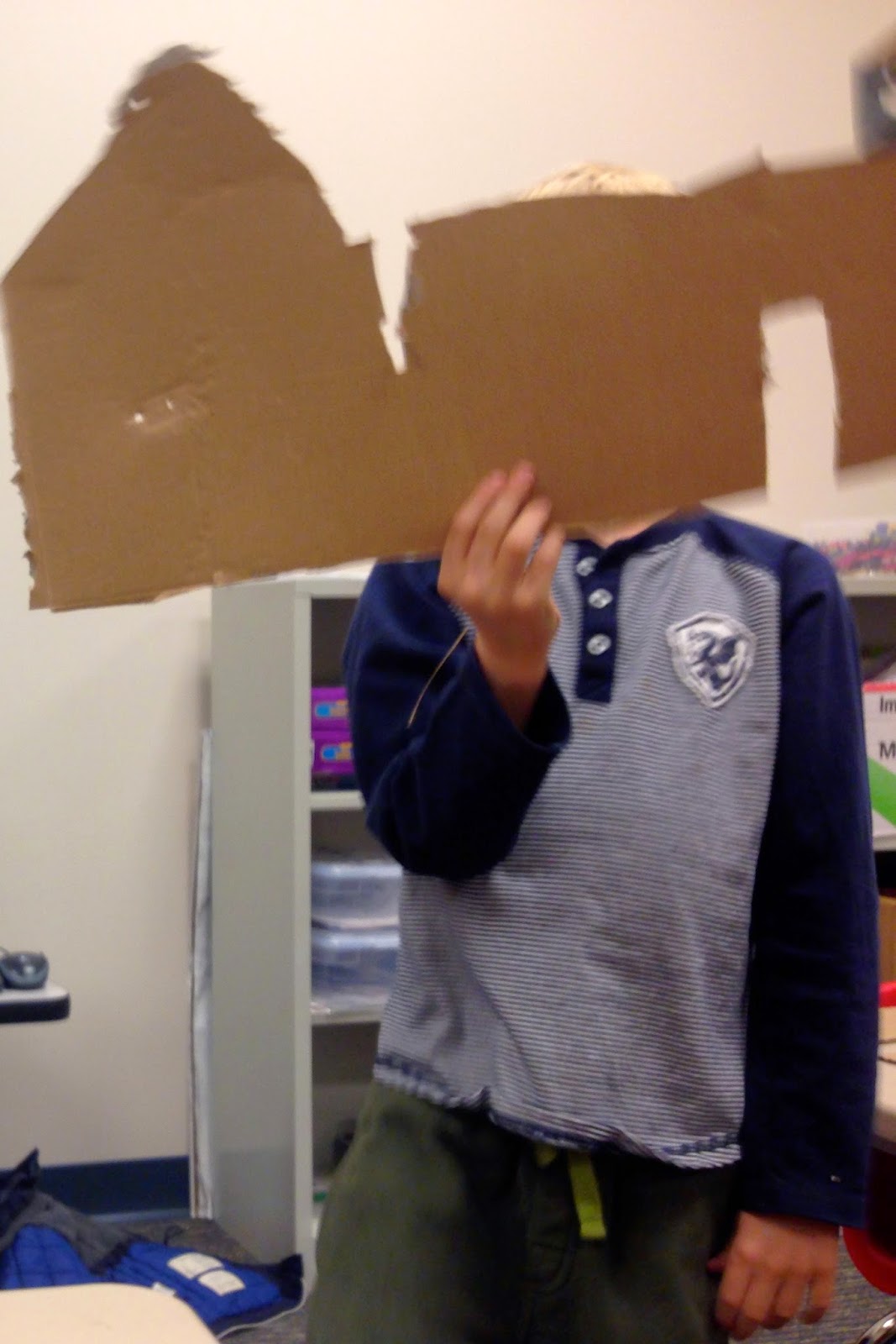 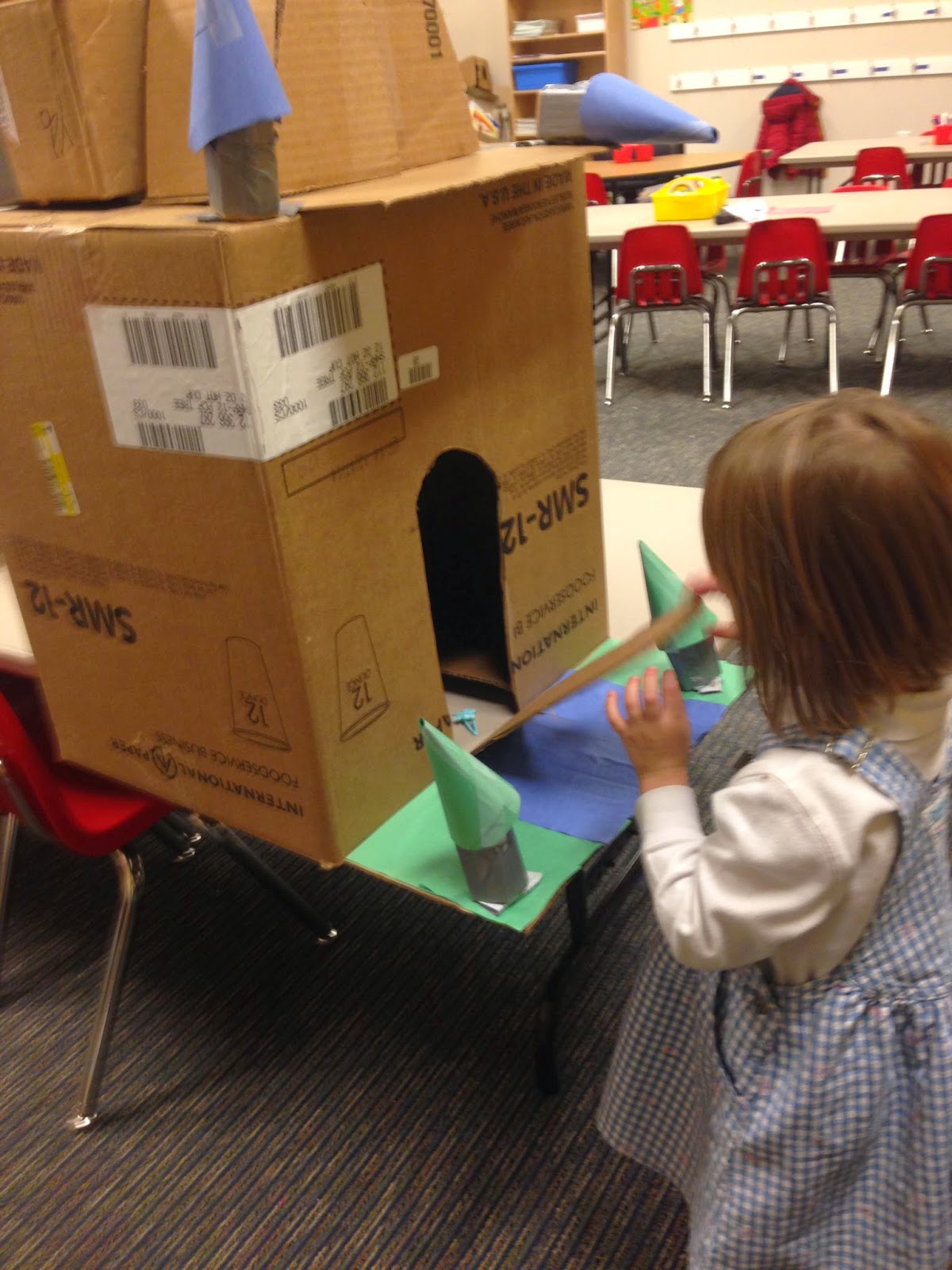 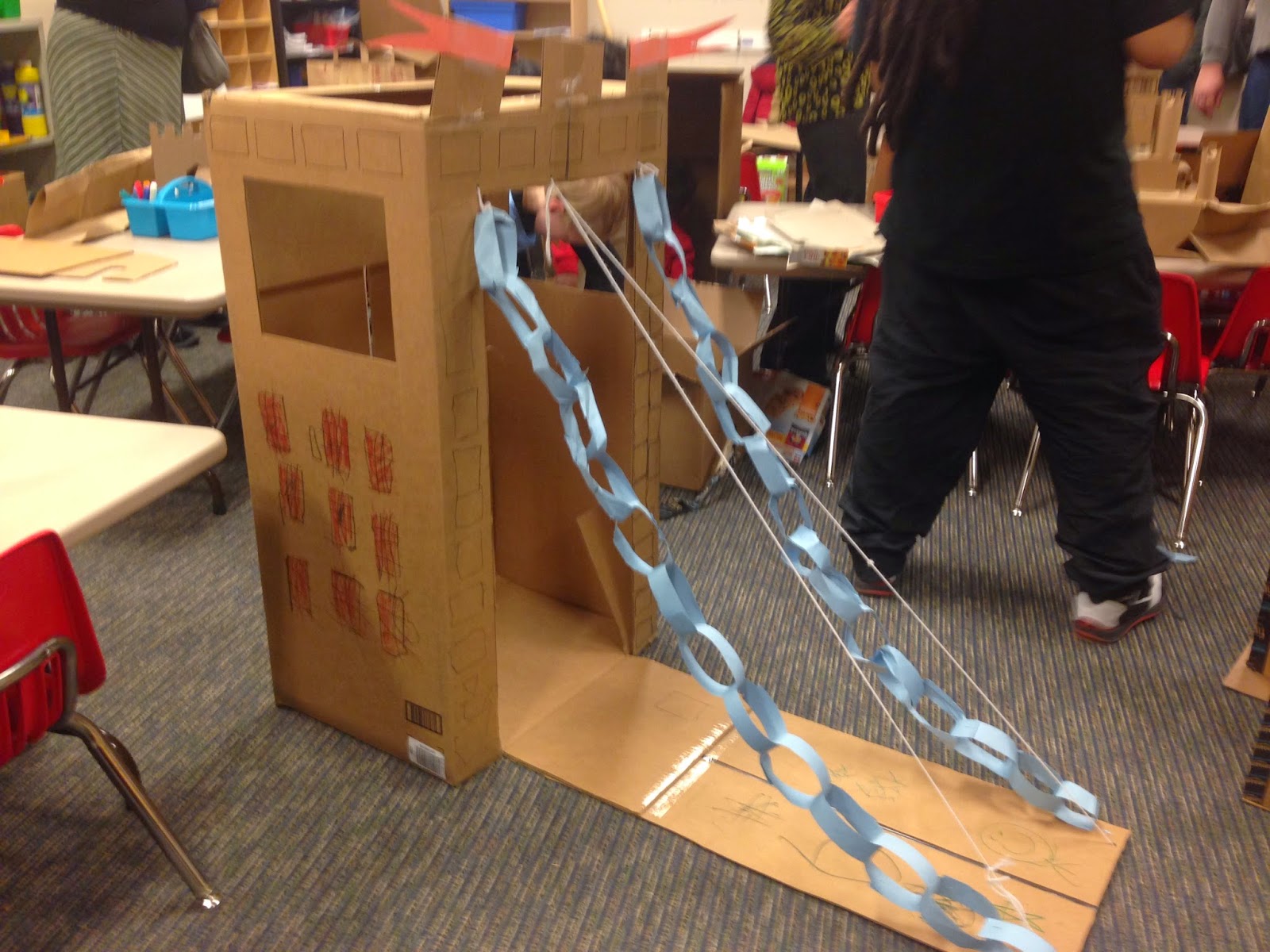 I also enjoyed peeking nosing around the classroom to see their materials and decorations in French: 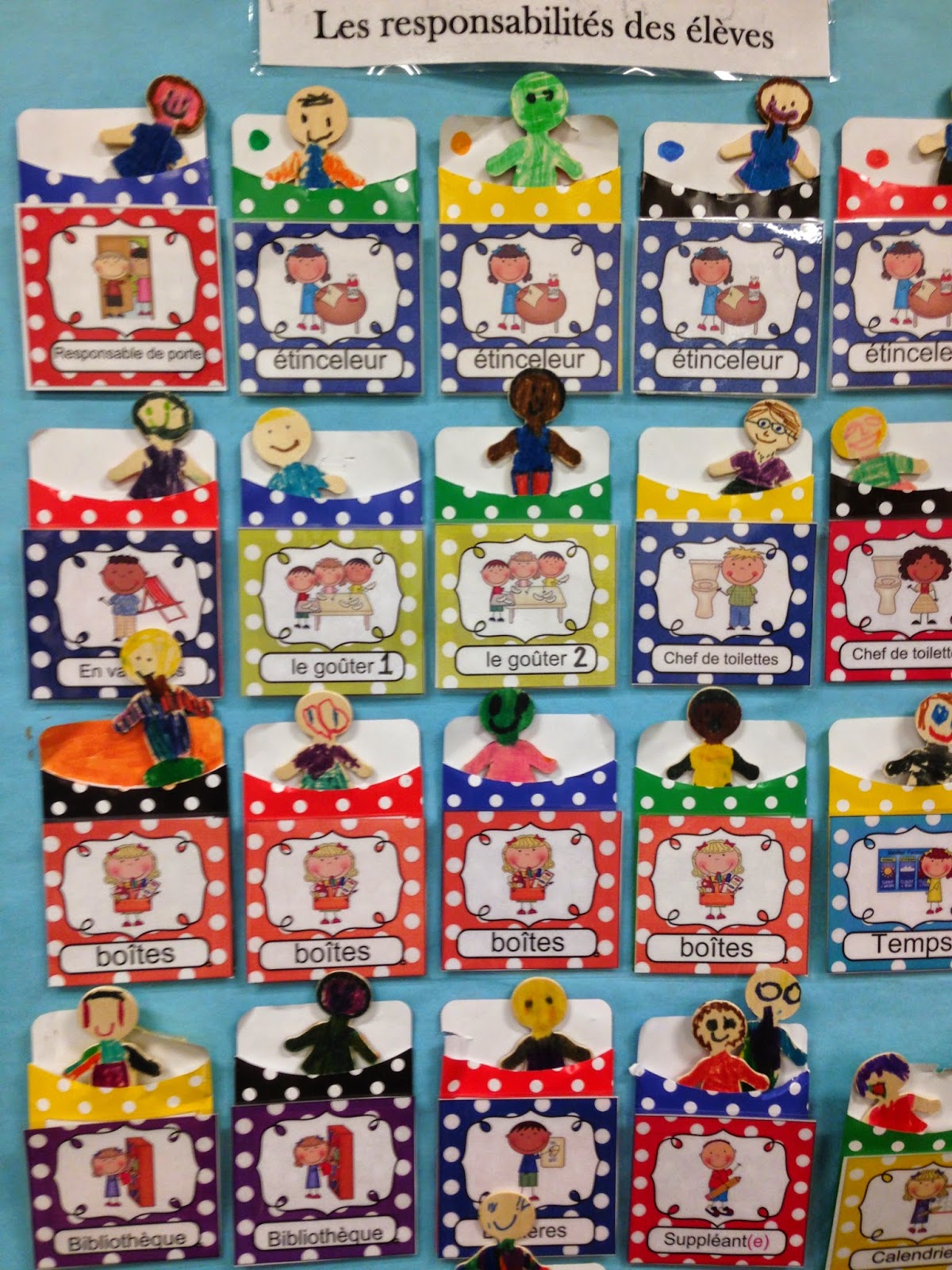 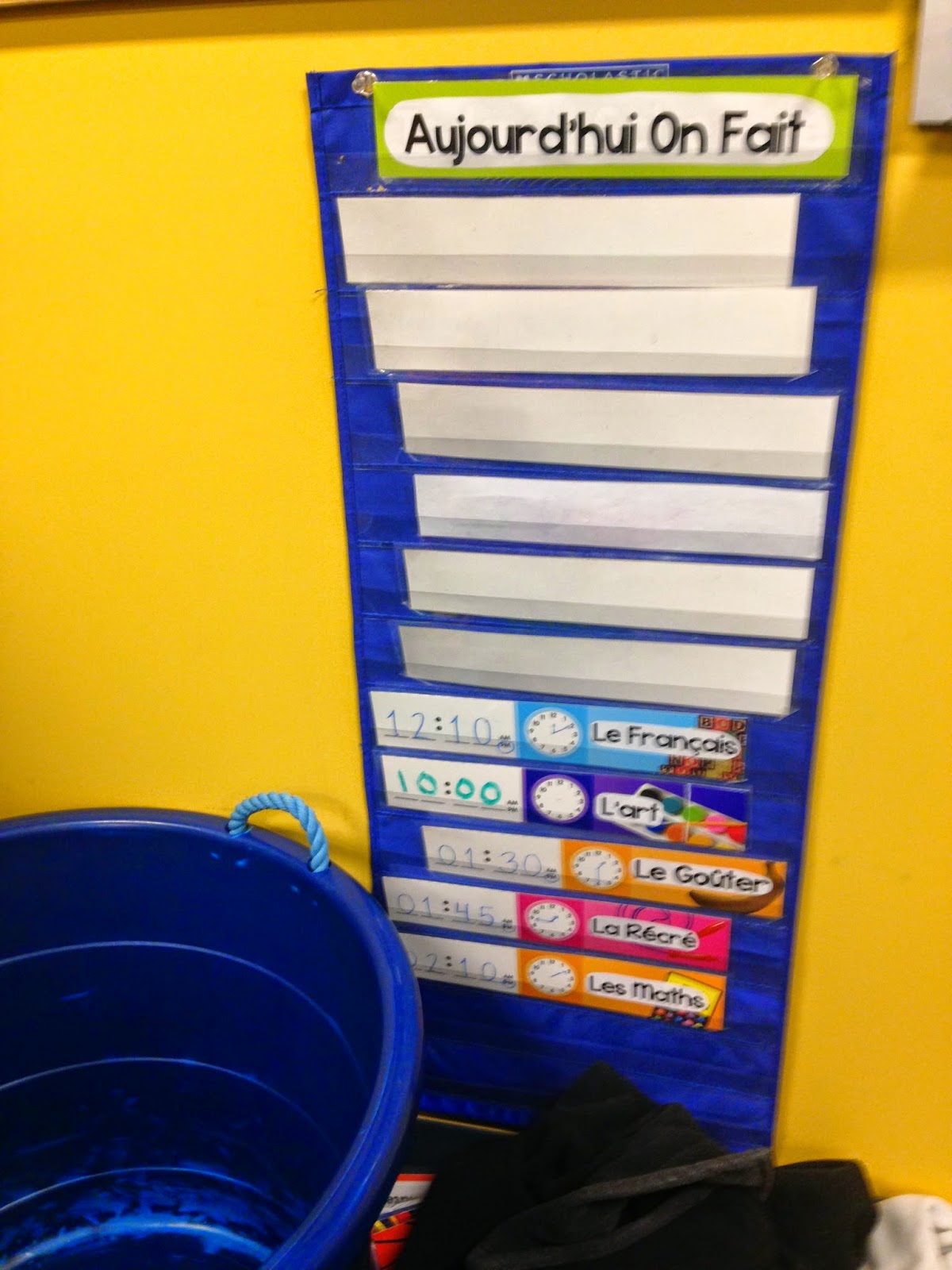 And while I know that my own children will not be attending Global Village Academy, I'm nonetheless thrilled the school exists 50 miles away, which means that 20+ kids every year will start learning French as kindergarteners; some of them will no doubt go on to study French at Colorado State, thus strengthening the foreign language program there, and perhaps some of them will drop into my library storytimes and playdates in French in the meantime!